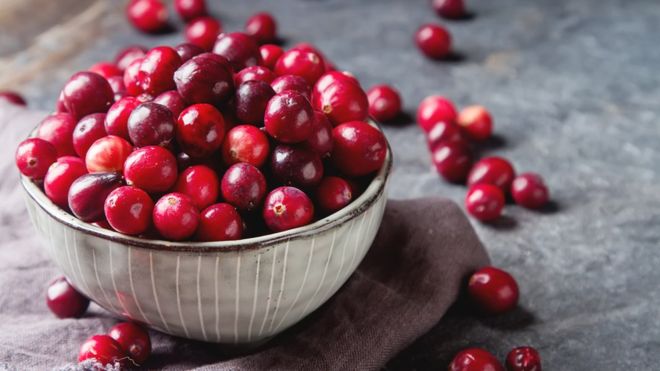 A nutritional supplement may be able to slow the development of some cancers and enhance the effects of treatment, a study in mice suggests.

Mice with pancreatic, lung or skin cancer were given mannose, a sugar also found in cranberries and other fruits.

It significantly slowed the growth of their tumours, with no obvious side-effects, researchers found.

However, patients are being told not to start supplementing with mannose because of the risk of side-effects.

Scientists hope to test the supplement in people soon.

Mannose, which can be bought in health food shops and is sometimes used to treat urinary tract infections, is thought to interfere with the ability of tumors to use glucose to grow.

Scientists also looked at how mannose might affect cancer treatment by giving it to mice that had been treated with two of the most widely used chemotherapy drugs, cisplatin and doxorubicin.

They found it enhanced the effects of chemotherapy, slowing the growth of tumours and reducing their size. It also increased the lifespan of some mice.

In further tests, cells from other types of cancer, including leukaemia, osteosarcoma (bone cancer), ovarian and bowel cancer were exposed to mannose in the laboratory.

Some cells responded well, while others did not.

How well the cells responded appeared to depend on the levels they had of an enzyme that breaks down mannose.

Lead author Prof Kevin Ryan, from the Cancer Research UK Beatson Institute, said his team had found a dosage of mannose that “could block enough glucose to slow tumour growth in mice but not so much that normal tissues were affected”.

Bodies require glucose for energy but cancerous tumours also use it to fuel their growth.

“This is early research but it is hoped that finding this perfect balance means that, in the future, mannose could be given to cancer patients to enhance chemotherapy without damaging their overall health,” he said.

One advantage of mannose is that it is cheaper than drugs produced by pharmaceutical companies.

And Prof Ryan said he hoped tests in people could begin soon.

However, he and other experts warn that the findings do not mean people with cancer should start supplementing with mannose.

Martin Ledwick, Cancer Research UK’s head nurse, said: “Although these results are very promising for the future of some cancer treatments, this is very early research and has not yet been tested in humans.

“Patients should not self-prescribe mannose, as there is a real risk of negative side-effects that haven’t been tested for yet.

“It’s important to consult with a doctor before drastically changing your diet or taking new supplements.”

Prof Ryan said his team would next seek to investigate why mannose worked in some cancer cells and not others, so they could work out which patients might benefit the most. 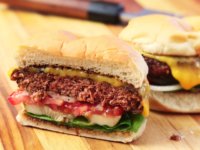 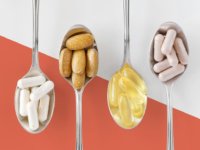 Do you need to spend money on multivitamins and supplements? It depends 19 November 2018