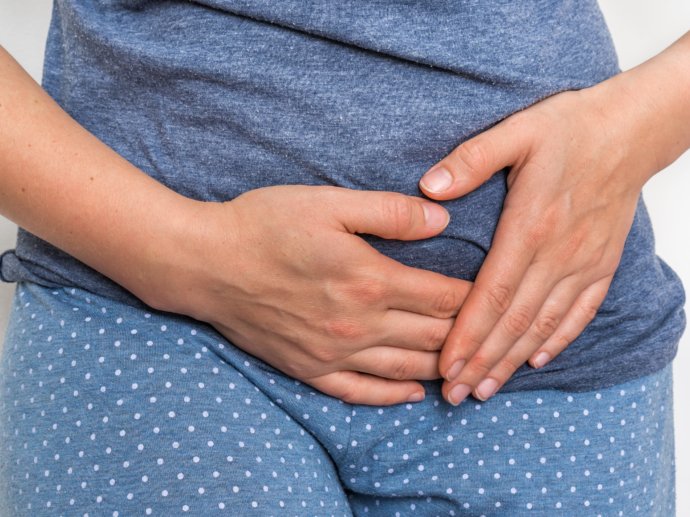 Ovarian cancer, the one that whispers

What couldn’t I believe? Discovering that it’s been 42 years since I last wrote about ovarian cancer! During my time as a surgeon, what was my primary concern about this malignancy? And what has happened in the last four decades to bring hope to those diagnosed with this disease?

Ovarian cancer is the third most common malignancy of the female pelvic organs, after uterine and cervical cancer. But it is also the most fatal pelvic malignancy.

The risk of ovarian cancer increases with age. It’s also more likely to occur if close relatives have developed the disease. Also at risk are childless women and those who have had breast cancer. Vulnerable too, are those with early onset of menstruation, or a late menopause. And some women inherit genetic mutations that place them at increased risk.

Epidemiological studies also show that the incidence of ovarian cancer varies from one ethnic group to another. Japanese women are less likely to develop ovarian cancer. Conversely, the rate is high in Swedish women. In North America there’s another interesting discrepancy. The disease is higher in whites than non-whites. And, in Africa, white women have double the rate of ovarian cancer than black women.

So what did I worry about as a gynecological surgeon? It wasn’t the possibility of making a technical error during surgery. It was missing the diagnosis.

Ovarian malignancy has been called the silent disease, or the disease that whispers, for good reason. For instance, women with this cancer often complain of constipation, increased urination, mild digestive symptoms, loss of appetite, weight loss, and abdominal bloating. The problem is that many other women, who do not suffer from this disease, have the same vague symptoms.

Another problem is female anatomy. The ovaries hang from the fallopian tubes like pillows on a clothes line. This means that loops of bowel are easily pushed aside while the tumour continues to grow, which can result in a large ovarian mass before pain occurs.

What about tests? The Pap smear is quite accurate in detecting cervical cancer cells, but rarely picks up those from the ovary. Another test, called the CA 125 is more reliable, but again there are diagnostic problems. Women with ovarian malignancy often have elevated levels of CA125. But others never show an abnormality. To add to diagnostic difficulties, patients with benign tumours, such as fibroids, pelvic infection, and endometriosis, may show increased level of CA125. So, false reports can lead to other tests that cause further complications.

Even the annual pelvic examination which should always be done, but isn’t, presents potential trouble. Ovaries are the size of a walnut and difficult to feel if patients are obese, or if they haven’t urinated before examination, or if the bowel is loaded with fecal material. In these cases the doctor may decide that an ultrasound may be useful in evaluating ovaries. But it may still not reveal early malignancy.

So what has happened in the last 42 years? And why has it been so long for me to write again about ovarian cancer? The simple answer is that there hasn’t been any good news to write about in all these years. We have all seen huge advances in many aspects of medicine and surgery during this time. But for ovarian cancer, too many obstacles remain for researchers.

Standard treatment following diagnosis has been surgical removal of both ovaries and uterus, followed by either chemotherapy, radiation or a combination of both therapies. But unfortunately, the recurrence rate continues to remain high.

So, after 42 years what is the good news? During my last visit to the Harvard Medical School, I learned how researchers had finally cured cancer in rats by immunological therapy. What does this mean for humans?

Similar research at the University of Toronto reveals that several immunological studies are being done that promise new hope for women diagnosed with ovarian cancer. The immune system is a powerful weapon in fighting infection. The next step is to utilize its full potential to eliminate one of the great killers. I believe it will not be another 42 years before this happens.

EDITOR’S NOTE: The column does not constitute medical advice and is not meant to diagnose, treat, prevent or cure disease. Please contact your doctor. The information provided is for informational purposes only and are the views solely of the author.