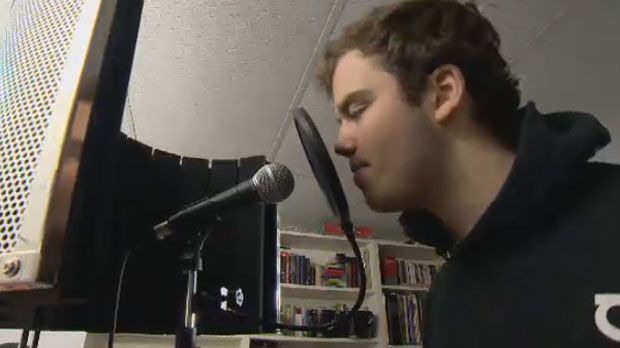 A new hip-hop album from a Montreal-area teen carries a message warning others of the risks of marijuana use.

Ezra Budman says he learned the dangers himself, becoming addicted to the drug at the age of 15 and losing his friends in the process.

After his family confronted him about his daily marijuana habit, Budman was able to get past his dependency on marijuana. He’s now 18 months sober.

He has also channeled his experience into music, releasing an album which tells his story from start to finish.

Budman says he has nothing against people who want to consume marijuana, which became legal in Canada earlier this month. His main goal is to help other teenagers understand the potential pitfalls of the drug.

“Keep an eye on yourself; make sure you’re not lying to yourself,” he said.

“Drugs, as fun as they are … they can mess with your brain chemistry.”