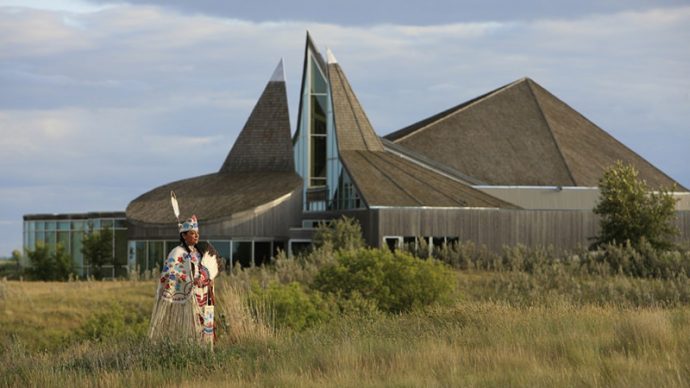 Medicine in your backyard: How Indigenous peoples have used medicinal plants

You may not need a trip to your local pharmacy to find the medicine you need for aches, pains or trouble sleeping.

Medicine is all around us. For centuries, Indigenous peoples found all of the medicine they needed on the land, using plants to treat a variety of ailments and conditions.

Those medicines are the focus of a program available at Wanuskewin Heritage Park just north of Saskatoon. Guides take groups on a walk, showing people plants that are native to the land and explaining how people have traditionally used those plants.

Here is a look at some of the plants featured on the tour.