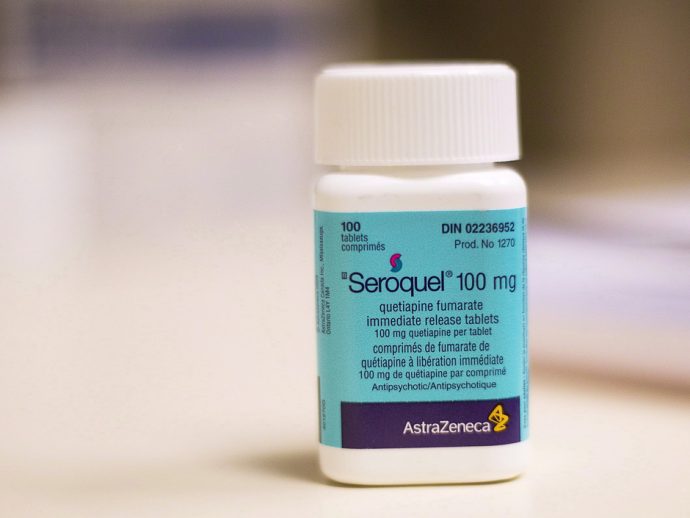 Why are antipsychotics used for insomnia? ‘It’s not well supported by any science for use in sleep, it has significant side effects and yet it’s massively prescribed’

Recently, after morning rounds seeing patients admitted to his hospital through emergency, Dr. David Juurlink tweeted: “Can the next doctor wanting to prescribe Seroquel for sleep,” he said, “just not?”

Of the roughly 20 patients he saw that morning, four had been prescribed Seroquel, an antipsychotic, for insomnia.

Seroquel and its generics aren’t approved as sleeping pills. Quetiapine, the active ingredient, has been officially approved in Canada for schizophrenia, bipolar disorder and major depression only. Yet drug safety experts are growing increasingly alarmed by the drug’s use as a doctor-prescribed nightcap for insomnia, with a 10-fold increase in quetiapine prescriptions for sleep problems in Canada between 2005 and 2012 alone.

Quetiapine is sedating. Like over-the-counter sleep aids, it makes people drowsy. But it also comes with a multitude of potential side effects, experts say, including an odd sensation of tension and restlessness (akathisia), Parkinson’s-like tremors and movement abnormalities, weight-gain, high blood sugar, new or worsening diabetes and, in rare cases, heart arrhythmia that can cause sudden cardiac death. A recent Health Canada review linked quetiapine and other so-called “atypical” antipsychotics to an increased risk of sleep apnea —breaks in breathing during sleep.

Juurlink, a clinical toxicologist at Sunnybrook Health Sciences Centre in Toronto, said quetiapine could also cause a particularly nasty complication known as neuroleptic malignant syndrome, a rare but potentially life-threatening reaction to antipsychotics or major tranquilizers. “Over the last decade, I have seen several patients who have had quetiapine as part of, or one of the contributing causes to NMS,” said Juurlink, whose frustrated tweet to doctors last week was a repeat of one he has sent before.

“I’ve certainly seen people who have been diagnosed with Parkinson’s disease that I’m confident were from quetiapine,” he added. “It’s getting to the point now where, when I admit a patient with Parkinson’s, I reflexively look at their other medications to see, ‘are they on quetiapine?’”

According to drug market research firm IMS Brogan, of the 33 million prescriptions for tranquilizers dispensed by Canadian retail drugstores in 2016, one quarter — 8.3 million — were for quetiapine.

Doctors say the drug is being prescribed in low dose formulations to people with no underlying psychiatric conditions, the majority for sleep. University of B.C. researchers found that 58 per cent of B.C. quetiapine prescriptions in 2010 were for the 25mg tablet. The recommended dose range for approved disorders is 150 to 800 mg per day.

“It’s popping up as a patient’s typical medication for insomnia all the time,” says Kamloops emergency physician Dr. Ian Mitchell. “It’s not well supported by any science for use in sleep, it has significant side effects and yet it’s massively prescribed.”

The patients Juurlink saw last week had come through emergency for different reasons, some of them unrelated to Seroquel. “But at least one of them had Parkinson’s disease and this is exactly the kind of drug you don’t want to give to a Parkinson’s patient.”

A 2016 study by McGill University researchers found quetiapine was given to one in eight (13 per cent) of consecutive patients aged 60 and older admitted to Montreal’s Royal Victoria Hospital, with nearly two-thirds of the use for sleep. One in seven who first received the antipsychotic for sleep in the hospital was sent home with at least a one-month prescription.

“Seroquel is not benign,” Dr. David Gardner, a professor of psychiatry and pharmacology at Dalhousie University said in an email. “It may be more dangerous than our standard sleeping pills, but without research we cannot know or quantify its risks.” 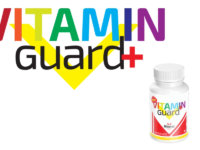 The Importance of Daily Vitamins 19 November 2018 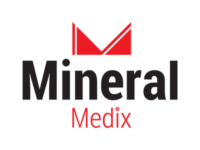