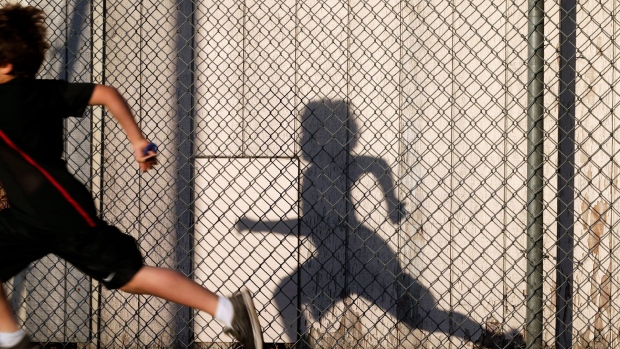 Canadian kids continue to rank low in a global report on physical activity.

The most recent release from the Active Healthy Kids Global Alliance finds children in Slovenia and Japan to be the most active among 49 countries studied.

Canada scored a D+ in categories that measure overall physical activity and sedentary behaviour, and a D in the newest indicator, physical fitness.

The Canadian data was drawn from the ParticipAction Report Card on Physical Activity for Children and Youth, released in June. That report gave Canadian kids a D+ for overall physical activity, up slightly from D- in 2016.

The global report blames Canada’s dismal showing on too much screen time, the urbanization of communities and increasing automation of domestic chores.

It says countries with the most active children and youth foster physical activity by “pervasive cultural and social norms.”

Slovenia integrates sport with national identity and regularly measures the physical fitness of children 6 to 19 years old. It scored a top grade of A- for overall physical activity, a B+ for family and peers and an A for government, which evaluates strategy and resources.

Meanwhile, Japan has a highly established walking-to-school policy and earned an A- for active transportation and an A for physical fitness.

He acknowledged that data provided by participating countries is inconsistent, with many in the current study supplying incomplete information.

But he was encouraged by the addition of 15 countries to the study, including several in South America, although he said four countries from the previous study in 2016 dropped out of the survey.

Tremblay, also a researcher with the ParticipAction survey, said Canada can improve its ranking by encouraging kids to walk, bike or wheel to school, and better managing screen time. 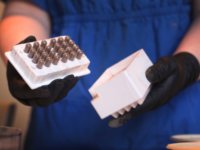