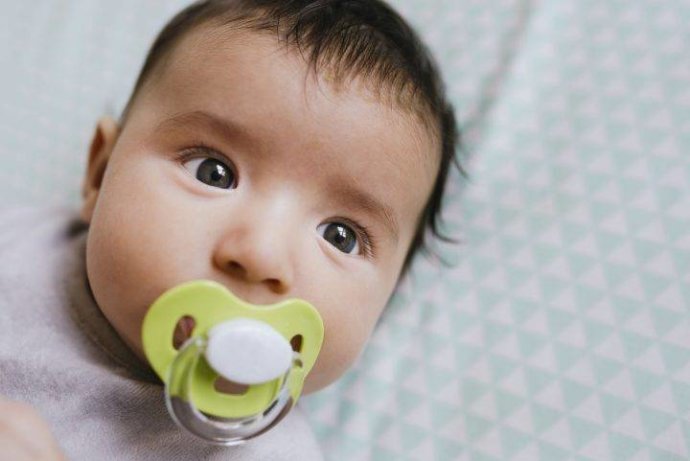 The U.S. Food and Drugs Administration is warning against honey-filled pacifiers after several infants were hospitalized.

The FDA wrote in a press release that four babies in Texas were hospitalized with botulism in the past few months after using pacifiers filled with or dipped in the sweetener.

All of the products used were purchased in Mexico, but the FDA warned that they are easily available online.

The government agency called on all retailers to stop selling the products, explaining that honey is not suitable for children younger than 12 months old.

Health Canada also warns on its website that giving honey to children under one-year-old can lead to infant botulism. It advises against adding it to pacifiers, formula, milk or water.

It explains that infant botulism is a “rare but serious form of food poisoning,” and in Canada, honey is the only food that has been linked to the illness.

Symptoms of infant botulism can vary from constipation, weak cries, weak muscles, trouble breathing and difficulty swallowing. And in some extreme cases, it can be life-threatening.

Infant botulism is caused by Clostridium botulinum spores, which are found in honey.

“When an infant ingests honey, bacteria from these spores can grow and produce toxins that could lead to paralysis,” Health Canada’s website explains.

It notes that after the age of one, children can have honey because they’ve developed bacteria in their intestines to protect them.

The Canadian Paediatric Society adds that it should be pasteurized honey.

Infant botulism cases are fairly rare in Canada. The first case of infant botulism was reported in Canada in 1979, and there have been 42 cases since.