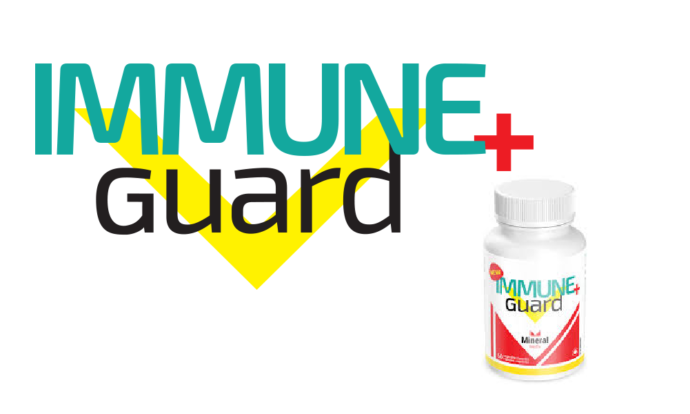 Immunity: why it is so special, and how you can fortify it

Immunity is the word that many people have heard. However, most of them falsely assume that medical specialists use the term to describe a system protecting our body against any kind of infections.

Yes, protection against pathogenic causative agents of a bacterial or viral nature is an extremely important function of our immunity system. This is not its only area of responsibility though.

Immunity is responsible for a population (quantitative) balance of all cells and tissues in our body. It maintains homeostasis (dynamic equilibrium status) of the body’s internal medium constant and protects healthy body cells not only against a variety of substances and foreign organisms, but also monitors their own functional activity stopping any manifestations of mutations or carcinogenesis.

In fact, it is the immunity that fights against viruses, pathogenic bacteria and cancer cells, which form in the body’s tissues as a result of mutation or toxic or radiation destruction.

Immunity is rightfully considered the main system, which defends our life all-round.

One could discuss this important aspect for a long time, but let’s try to discover at least a few interesting facts and find out the best and most efficient way to fortify this functional basis of human life.

In 2018, Mineral Medix, a Canadian company, rolled out a new four-component preparation formulated to support immunity, which was called IMMUNEguard+.

This is a safe modern product, which, despite its natural herbal basis, has a very serious functional potential including not only a complex of immune-modulating polysaccharides (high-concentration extracts of mushrooms Reishi and Maitake), but also a significant share of true immunoglobulins derived from colostrum and milk of fresh calved cows (Bovine Colostrum made in Canada).

Additionally, it contains enriched extract of root of a legendary herb Astragalus, which is known not only to fortify the immune system, but also to be able to tone up the entire body, normalize the cardiovascular function and even slow down body ageing processes.

ImmuneGuard+ is a great handy and natural remedy not only promoting immunity fortification, but also capable of having a positive effect on the entire homeostasis system (a system of self-regulation and dynamic equilibrium) of the human body.

Immune Guard+ comes in a capsular form, with a daily recommended dosage of 2 capsules a day to be taken with the meal.

Immunity support and fortification is an important and far not easy task. Besides efficiency, one should keep in mind safety of a remedy able to provide an immune-modulating effect.

Only natural ingredients with open dosages and clear and scientifically grounded action can guarantee total safety during a period of using this kind of complex.

What is a recommended periodicity of taking remedies, which are able to fortify body defences?

Immunologists adhere to an optimal formula know as ‘two to one’.

An immune-stimulator intake period (e. g. 14 days) is to be followed by a break twice as long (28 days accordingly).

Those who are really going to take care of their health should remember a proverbial medical truth – «A strong body is not that with big muscles, but the one with powerful immunity»!

Some stores where you can buy the product: 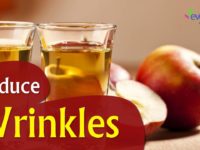