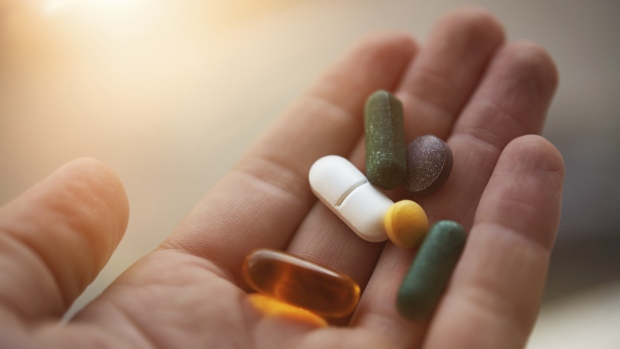 A group of health-care professionals says antibiotic resistance is a billion-dollar problem for Canada every year, draining health-care budgets while delaying the effective treatment of infections.

Infection Prevention and Control Canada (IPAC) says the price tag of antibiotic resistance will continue to grow without significant action on the part of the federal government.

“The problem is not going away. It’s actually increasing,” Dr. Joseph Kim, IPAC’s physician director, said in an interviewwith CTVNews.ca.

Antibiotic resistance is the phenomenon by which exposure to antibiotic treatments causes infectious diseases to mutate, developing new defences against the antibiotics and making them less effective. This makes it more difficult to treat diseasessuchas pneumonia, gonorrhea and salmonellosis, with doctors having to try several prescriptions before finding one that works.

“Even a simple thing like treating a urinary tract infection – now we’re having to rely on an alternate line of treatment because we’re running out of antibiotic options,” Kim said.

Experts estimate that 700,000 people died worldwide due to drug-resistant infections in 2016. The World Health Organization has called it one of the largest global health threats in existence.

Part of the issue, according to IPAC, is that antibiotics are overprescribed by as much as 50 per cent in Canada – and more than 90 per cent of thosedrugs are prescribed outside ofhospitals, making it much more difficult to track the extent of antibiotic resistance in the country.

IPAC has called on the federal government to improve its systems for surveilling antibiotic use and resistance in places other than large hospitals.

“The data that we have on the scope and breadth of the antibiotic resistance in Canada is not as comprehensive as it should be,” Kim said.

A recent Public Health Ontario study found that in one region of that province, the number of antibiotic prescriptions filled during a recent one-year period was equivalent to nearly 78 per cent of the area’s population.

A spokesperson for the Public Health Agency of Canada said the government is working to strengthen its surveillance of antibiotic resistance, and will release a new report on the state of the surveillance system on Friday.

Additionally, the spokesperson said, the agency is working to put into place measures aimed at addressing antibiotic resistance through the Pan-Canadian Framework for Action, which was released last year.

“The Framework identifies opportunities for action and desired outcomes under four pillars: surveillance, stewardship, infection prevention and control, and research and innovation,” the spokesperson said in a statement.

In addition to resistance making them ineffective, antibiotics can cause side effects such as increased risk of C. difficile infection.

Kim said people should ask questions whenever they are prescribed antibiotics to ensure the potential risks have been taken into account as well as the potential benefits.