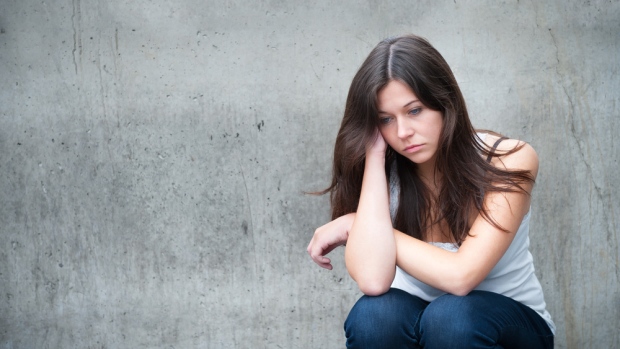 Prescription for loneliness, no drugs involved

Doctors in England will be able to write prescriptions for cooking classes and walking groups by 2023 as part of the government’s effort to combat loneliness.

Prime Minister Theresa May on Monday described loneliness as “one of the greatest public health challenges of our time,” saying it is linked with a range of illnesses, including heart disease, stroke and Alzheimer’s disease.

The government says around 200,000 older people across the country haven’t had a conversation with a friend or relative in more than a month.

The government’s anti-loneliness strategy calls for “social prescribing,” which will allow doctors to recommend group activities such as cooking classes, walking groups and art clubs, instead of medication. About 1.8 million pounds (US$2.4 million) has been earmarked for the initiative.