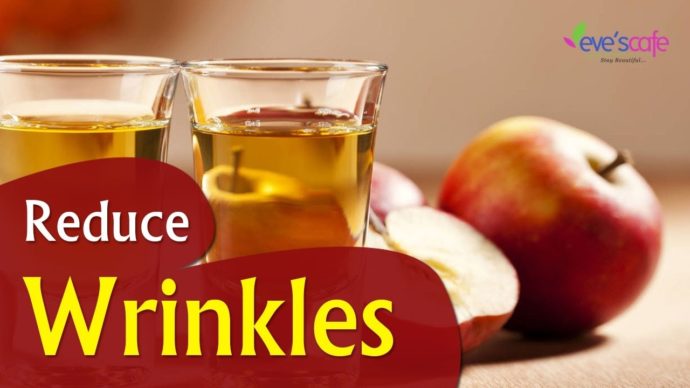 A compound found in apples can slow down aging

New research has identified a natural compound found in many types of fruit, such as apples and strawberries, and vegetables that can slow down the aging process.

One key factor in the aging process is known as “cellular senescence,” or the aging of the cell.

When a cell enters this stage, it is no longer able to divide.

When that eventually happens, the cell releases inflammatory signals that prompt the immune system to “clear out” that damaged cell.

Younger bodies can easily remove senescent cells, but as we grow older, our systems become less well equipped to do so.

This causes an accumulation of damaged cells, which gives rise to low-level inflammation and then tissue breakup.

In a previous study published in Nature Medicine, scientists at the University of Minnesota Medical School in Minneapolis and the Mayo Clinic in Rochester, MN, noticed that senolytics — which are molecules that target and destroy senescent cells to slow down or prevent the aging process — can effectively prolong an individual’s lifespan and improve their health.

Even when applied later in life, the authors explained, senolytics are still able to reduce the burden of senescent cells.

Some of the scientists involved in this study — including Prof. Paul D. Robbins, from the University of Minnesota — teamed up again in order to try to identify which senolytics would be the most effective in slowing down aging processes.

Their new findings now appear in the journal EBioMedicine.

The compound that reduces aging cells

In the recent study, the researchers tested 10 flavonoids, which are naturally occurring compounds with antioxidant and anti-inflammatory properties, in aging mice.

Of all the compounds they looked into, the one that was most effective was fisetin, which naturally occurs in many fruits and vegetables — including apples, strawberries, onions, and cucumbers.

When treating aging mice with fisetin, the team saw that it reduced the levels of senescent cells in the animals, prolonging their lifespan and contributing to better health.

“These results suggest,” points out Prof. Robbins, “that we can extend the period of health, termed healthspan, even towards the end of life.”

However, he adds that this is just the first step of a much longer research journey, noting, “[T]here are still many questions to address, including the right dosage, for example.”