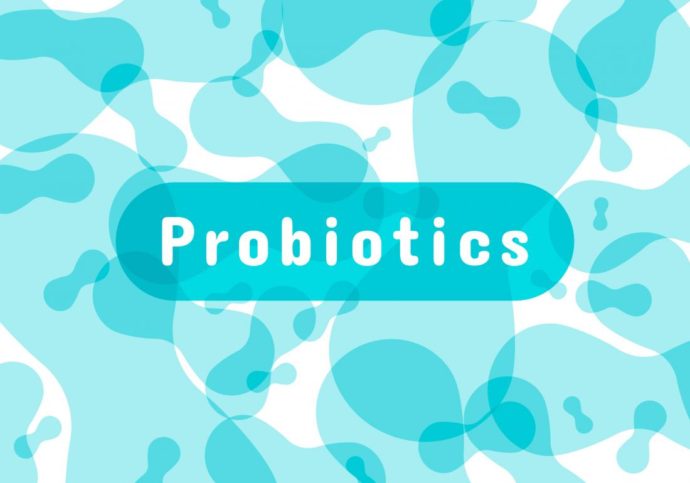 Is there much benefit in the average person taking over-the-counter probiotics? Research released this week says no — and suggests that in some cases, it could even cause harm.

Our guts are home to colonies of bacteria, collectively known as a microbiome, that aid digestion and help keep us healthy. Probiotics are “good bacteria” taken in food or supplement form, that are thought to contribute to this gut microbiome.

But while over-the-counter probiotics are popularly viewed as enhancing health or helping protect against certain ailments, scientific evidence really only points to probiotics being effective for a few specific conditions.

Two studies published Thursday in the journal Cell looked at how well over-the-counter probiotics populated a healthy gut, and how well they helped a person’s gut recover after antibiotics.

The first study took two small groups of people, surveyed their gut bacteria with upper endoscopies and colonoscopies, and gave them either commercial probiotics or a placebo.

Eran Elinav, who was an author on both studies, said the researchers were surprised to see the participants who took the probiotics could be divided into two groups.

In one group, which the researchers named “resisters,” the bacteria simply moved from one end to the other without ever attaching to the gut.

“They were not doing anything to the human host. They were just failing to colonize,” Elinav said.

The other group did see some changes to their microbiome, so the researchers called them persisters. And the researchers found they could predict whether someone would be a resister or a persister by looking at the measurements taken before the probiotics were given.

The second study looked at the role of probiotics in helping people return to a normal gut microbiome after taking antibiotics.

“It’s very widely practised throughout the world, taking probiotics with antibiotics with the thought that they would protect against pathogenic infection after taking antibiotics,” Elinav explained.

Probiotics are popular for aiding gut health, but there’s really only evidence they benefit people in a small set of specific conditions.

‘Worse than not doing anything’ after antibiotics

Compared to the first study, the commercial probiotics were much better at colonizing the gut after people had taken antibiotics. But Elinav and his team also found that the probiotics were now preventing the original microbiome from returning to its original, healthy state.

“This was worse than not doing anything. It was significantly bad, and persistent,” he said.

In contrast, the people who were given back samples of their own gut bacteria returned to a normal microbiome within days.

“This tells us than rather than relying on the one-size-fits-all approach we need to move to a new paradigm: well-adjusted personal microbiome or signature combinations, tailored to the individual,” Elinav said.

“I’m curious to see how the people coming from the probiotic industry will react …but if you look at the data, you have an opportunity to make it better for the consumers.”

An extra, unexpected discovery of the research was that stool samples — which are usually used in this type of research — were a very poor indicator of what was actually going on inside the gut.

How doctors will put this to use

Adelaide gastroenterologist Daniel Worthley said the Cell studies showed exciting results, but how they could be incorporated into clinical practice was still unclear.

“What was interesting was that probiotic use seems to delay one’s normal flora returning,” Worthley said.

“The clinical relevance of that is unclear but it might suggest that maybe probiotics aren’t ultimately beneficial.”

He said probiotics did have their place for certain people with specific conditions, but there was scant evidence most people would benefit from them — saying “vague descriptions of the health benefits” from manufacturers were concerning.

“I think the use of the word ‘may’ on a lot of the packaging may confuse consumers. They probably associate greater health benefit than has been proven for probiotics.

“As a doctor you have to not only ‘do no harm’, but you also have to do benefit.”

The best way of supporting a healthy gut microbiome, Worthley stressed, was with a good diet.

“Fundamentally what is indisputable is having a balanced diet rich in vegetables, which helps to foster a healthy microbiome. It’s the cornerstone on which a healthy gut is built.”

The findings came as the U.S. Food and Drug Administration announced new draft guidance for industry on labelling of live microbial ingredients in probiotics and other dietary supplements. The regulator said the guidance represents its current thinking on declaring the amount of microbes “in colony forming units.”