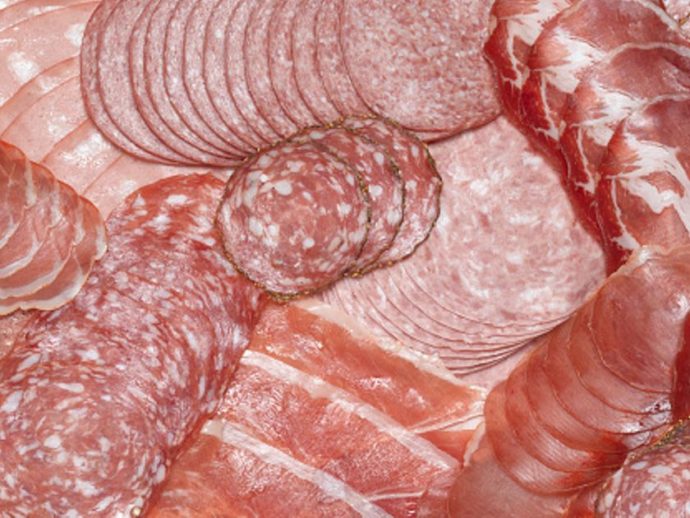 Link between processed meat and mania

New research from the Johns Hopkins School of Medicine has found an association between processed meats and what they describe as “manic episodes” of hyperactivity, euphoria and insomnia.

The researchers analyzed more than 1,000 people with and without psychiatric disorders and found that nitrates used in the curing of such products as beef jerky, salami, hot dogs and processed meat snacks may contribute to mania.

The study also reported that people hospitalized for an episode of mania had more than three times the odds of having ever eaten nitrate-cured meats than people without a history of a serious psychiatric disorder.

Manic states can lead to what the researchers called “dangerous risk-taking behavior and can include delusional thinking,” the study said.

The research was published this week in Molecular Psychiatry. The scientists say further research might lead to diets that could reduce the number of manic episodes in people with bipolar disorder or who are otherwise vulnerable to mania.