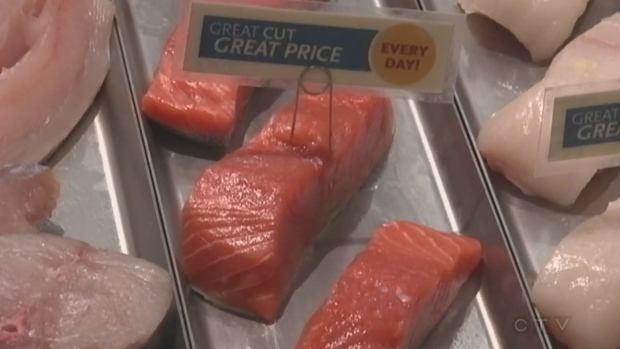 Using data from the BIOSTAT-CHF study, which looks at heart failure outcomes in patients across 11 countries in Europe, the researchers investigated how protein intake could affect survival in 2,281 patients with an average age of 68.

It is already known that increasing protein intake as we age can help maintain muscle mass, which often decreases with the aging process and is important to promote optimal health. However, older adults typically eat less protein than younger adults, despite the fact that they should be eating more.

However, little is known about how high protein intake can affect those with heart failure, which also increases with age and affects around one in ten 70-year-olds.

Heart failure is a serious medical condition in which the heart becomes too weak to effectively pump blood throughout the body, meaning that the blood does not deliver sufficient oxygen and nutrients to the body to allow it to work normally.

To investigate further, the researchers estimated daily protein intake using urine urea excretion before dividing the participants into four groups according to the amount of protein they consumed.

Study author Koen Streng at University Medical Centre Groningen, the Netherlands, noted, “We observed that in patients with heart failure, a higher protein intake is independently associated with better survival. The study did not look at causes for this link, but it is likely that dietary protein builds muscle mass which is beneficial for health in these patients.”

“A randomized controlled trial is needed to determine a recommended amount of daily protein intake for patients with heart failure,” he added.

In general, one portion of protein is equivalent to 30 grams of meat, chicken or fish, one egg, one tablespoon of peanut butter, one-quarter cup of cooked beans or one-half ounce of nuts or seeds, according to the US Department of Agriculture, which recommends that over-50s eat five to seven portions of protein per day, or 150g to 200g.

The research was presented on Sunday at Heart Failure 2018 and the World Congress on Acute Heart Failure, a European Society of Cardiology congress taking place May 26 to 29 in Vienna, Austria.
Original article at: https://www.ctvnews.ca/health/high-protein-diet-could-help-heart-failure-patients-live-longer-1.3947973