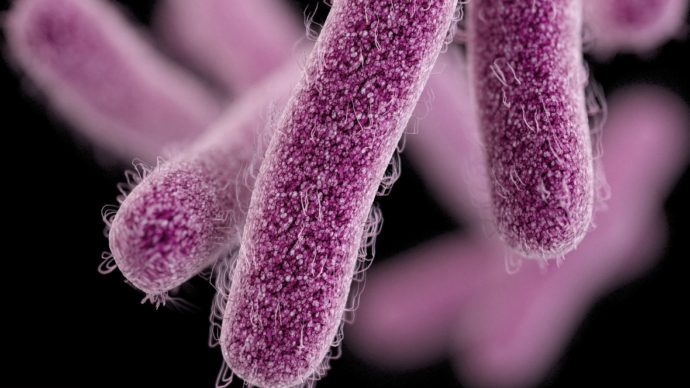 Infection deaths to rise if anti-microbial resistance not addressed

He was at the provincial budget announcement in St. John’s to talk about spending on health care, but Haggie gave an unexpected response to a question about spending on potentially unnecessary medical tests and treatments.

“This problem [anti-microbial resistance] could put acute health care back into the 1920s,” he said.

In the 1920s, there were no antibiotics available to treat infectious diseases, such as tuberculosis and pneumonia. Alexander Fleming discovered the first antibiotic, penicillin, in 1928.

Today, Haggie said Newfoundland and Labrador uses antibiotics twice as much, per capita, as any other jurisdiction in Canada or the U.S.

And worldwide, drug-resistant microbes are emerging as antibiotics are over-prescribed and misused.

“The death rate from sepsis will start to rise,” said Haggie of this consequences of this misuse of the drugs.

“So what will happen is that infection and sepsis will go back to being the lead killers in the absence of effective antibiotics. Currently the leading cause of death in this province in cancer. You go back to the 1920s, it was infection.”

Sepsis is a life-threatening condition that happens when a body’s response to infection damages its own tissues and organs.

“It would be inappropriate for a politician to be telling a prescriber how to prescribe. What we have to do in the first instance is educate them and provide them with the tools to see where the problems lie, not just provincially but in their own practice.”

The association that represents doctors in this province agrees with Haggie.

“Certainly we are all concerned about antibiotic use in the province and the Choosing Wisely initiative has been launched in this province, and that’s an initiative both for physicians and educating our patients on appropriate antibiotic use,” said Newfoundland and Labrador Medical Association President Lynn Dwyer.

The NLMA agrees with Haggie that this is a real problem and they are willing to speak with him about addressing it.

Choosing Wisely NL, a group made up of both patients and health care professionals, was publicly launched in St. John’s in October 2016.
Photo credit: CDC/Associated Press
Original article at: http://www.cbc.ca/news/canada/newfoundland-labrador/antibiotics-resistance-haggie-1.4596427