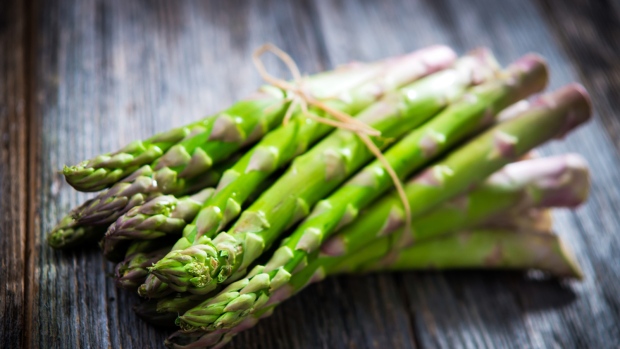 A common amino acid produced in the human body or absorbed from food can be suppressed to stop breast cancer spread in mice, researchers reported Wednesday.

They hope the finding may yield a method to prevent cancer cells spreading from their origins in a woman’s breast to form tumours in her lungs, brain, other organs or bones — a process known as metastasis, the most common cause of death.

Tests with lab mice revealed that a non-essential compound dubbed asparagine may be a key enabler of breast cancer spread, the researchers said.

The amino acid — a building block of proteins — can be produced by every cell in the human body, including cancer cells, or absorbed from foods such as beef, dairy, poultry, seafood, asparagus and soy.

In mouse studies, “we could reduce metastasis either by changing the ability of tumour cells to make asparagine, by treating mice with a drug that reduces the availability of asparagine in the body, or by eliminating asparagine from the diet,” said Greg Hannon of the Cancer Research UK Cambridge Institute.

He was the lead author of a study published in the science journal Nature.

This may be the first time that a change in diet has been linked to a biological process that promotes cancer spread, the researchers said.

Could an asparagine-restricted diet help stop tumour spread in cancer patients? The researchers cautioned it was too early to jump to conclusions about asparagine’s role in human cancers, or to advise dietary changes.

“This is potentially a big deal,” Hannon told AFP of the study findings, while stressing that much more research is needed.

The findings, he added, were “not guaranteed to translate to humans”, though there were hopeful signs that similar processes were at work as in mice.
Photo credit: Dani Vincek /shutterstock.com.
Original article at: https://www.ctvnews.ca/health/common-amino-acid-asparagine-may-influence-cancer-spread-study-1.3794583https://www.ctvnews.ca/health/common-amino-acid-asparagine-may-influence-cancer-spread-study-1.3794583