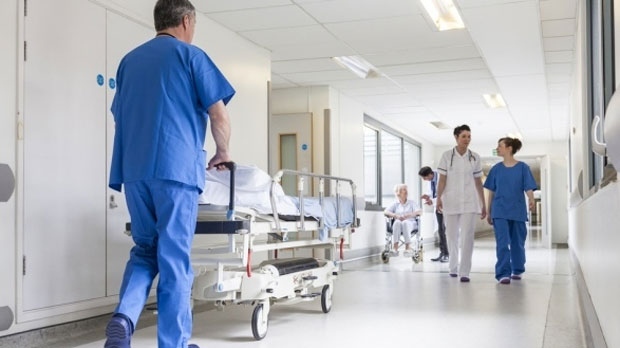 Canadian provinces should spend more on social services instead of health care in order to improve the overall health of the population, new Canadian research suggests.

While health spending increases seem like a common sense approach, the study published in the Canadian Medical Association Journal (CMAJ) on Monday suggests that increased social spending is more effective.

“Social spending as a share of health spending is associated with improvements in potentially avoidable mortality and life expectancy,” the study’s lead author, Daniel Dutton of the University of Calgary’s School of Public Policy, said in a news release.

The researchers say that focusing on social determinants of health such as income and housing can help address the root causes of disease, poor health and premature deaths.

The study looked at data from nine provinces between 1981 and 2011 to see how social and health care spending ratios affected population health. Prince Edward Island and the northern territories were not included in the analysis because of insufficient data.

The study concluded that increased social spending was “positively associated with population health measures” at the provincial level and that health spending did not have the same association.

“If governments spent one cent more on social services per dollar spent on health by rearranging money between the two portfolios,” there could be notable improvements in mortality and life expectancy across Canada, Dutton said.

He said more social spending could result in a five per-cent increase in life expectancy, while potentially avoidable mortality rates could drop by three per cent in one year.

“There is growing evidence of a causal relationship between inequality and poor health,” the study says. “It is likely that most beneficiaries of increased social spending would be those with the lowest incomes (and consequently shortest life expectancies), and they might see larger-than-average gains within provinces.”