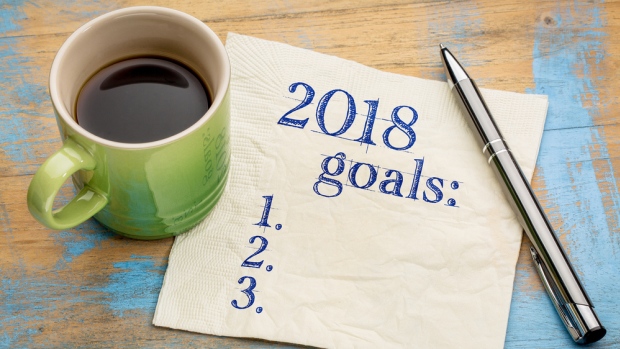 Is losing weight your New Year’s resolution? You might want to rethink that

‘Tis the season for recovering from all that holiday cheer — and making that perennial New Year’s resolution that just never seems to succeed.

“If you try to tie your confidence or how much you view your self-worth or your self-esteem to solely the number on the scale, I think you’re truly doing yourself a disservice,” Vanderloo told CBC News.

Losing weight used to be viewed as a relatively simple “energy in, energy out” equation, she said, so people thought “all you had to do was move more and eat less and that would solve the problem.”

But the factors that make someone overweight or obese are much more complex than that — and some, such as genetics, are not necessarily under their control, Vanderloo said.

In addition, a goal of “losing weight” is extremely broad. A much more effective approach, she said, is to examine why you want to drop a few pounds, and then make a goal involving a specific behaviour change to address that.

For example, if someone wants to lose weight because they want to feel more confident, setting an activity goal makes sense, she said, as increased confidence and ability to deal with stress are both known benefits of physical activity.

But Vanderloo cautions against equating “physical activity” with “going to the gym”  — because that’s another New Year’s resolution that people often abandon by March.

If exercising is a chore, it means you haven’t found the right activity yet, she said. Achievable goals include walking a certain distance a couple of times a week, trying a new activity like skating, swimming or fencing — or even pledging to get up from your desk and walk over to talk to people instead of sending them emails at work.

And if you want to improve your eating habits, Vanderloo says, make those goals specific too, such as drinking more water or eating more fruits and vegetables.

If weight loss comes as a result of those lifestyle changes, that’s great, she says. But by not making it the end goal in and of itself, you’re not setting yourself up for failure.

Weight watching for your dog 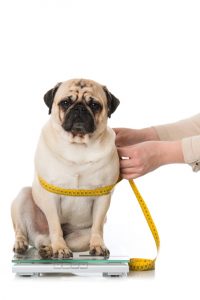 While you’re considering your own New Year’s resolutions, you might also take a look at your dog’s midriff. Does your pooch have a pouch?

The culprit may have been all of those doggie treats. Researchers in Italy found most are packed with sugar, and “undefined ingredients.” They wrote about their findings in the BMJ Vet edition.
Photo credit: marekuliasz/Shutterstock.
Original article at: http://www.cbc.ca/news/health/second-opinion-december-30-2017-1.4468173