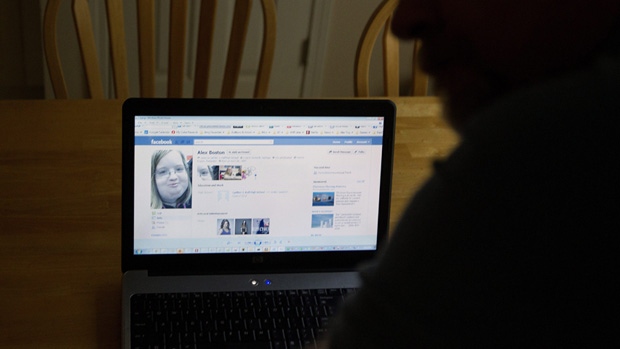 The Canadian government will soon hire an Ottawa-based company specializing in social media monitoring and artificial intelligence to forecast spikes in suicide rates.

A contract with Advanced Symbolics Inc., an AI and market research firm, is set to be finalized next month.

Working with the company to develop its strategy, the federal government will define “suicide-related behaviour” on social media and “use that classifier to conduct market research on the general population of Canada,” according to a document published to Public Works website.

This pilot project will last three months, after which the government “will determine if future work would be useful for ongoing suicide surveillance,” the tender document said.

Predicting Trump, Trudeau and Brexit
Instead of calling people to assess public opinion, Advanced Symbolics conducts its market research by identifying and tracking social media accounts to build a representative sample of a population.

And the company said its market research method has been accurate where many others have failed.

“We’re the only research firm in the world that was able to accurately predict Brexit, the Hillary and Trump election, and the Canadian election of 2015,” said CEO Erin Kelly.

“It’d be a bit freaky if we built something that monitors what everyone is saying and then the government contacts you and said, ‘Hi, our computer AI has said we think you’re likely to kill yourself’,” said Kenton White, chief scientist with Advanced Symbolics.

“We’re not violating anybody’s privacy — it’s all public posts,” added Kelly. “We create representative samples of populations on social media, and we observe their behaviour without disturbing it.”

Sending support before the suicides
In the weeks following the suicides in Cape Breton, the provincial government sent additional counsellors and mental health experts to the region.

According to Advanced Symbolics, artificial intelligence could offer a two- to three-month warning before a spike in suicides occurs. And sharing that information with government officials could prompt them to mobilize mental health resources before a crisis, instead of afterward.