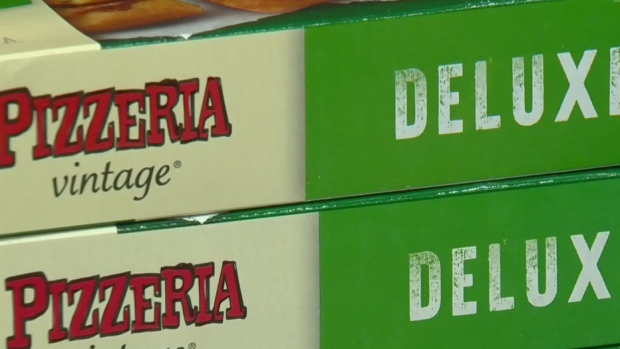 Half of daily calories come from ultra-processed foods

From sweetened cereals to ready-to-eat meals to packaged breads, ultra-processed foods are increasingly becoming a staple in Canadians’ diets, particularly for children, according to a new survey.

The research, conducted by the University of Montreal for the Heart and Stroke Foundation, found that these processed foods account for nearly half (48 per cent) of Canadians’ daily calorie intake. For children, the findings are even more troubling.

The highest consumers of ultra-processed foods are children aged 9 to 13, who get 57 per cent of their daily calories from ultra-processed products that are “energy dense” and “nutritionally lacking.”

Newcomers to Canada were less likely to consume ultra-processed foods compared to those born in Canada, according to the research.

Manuel Arango, the director of health policy for the Heart and Stroke Foundation, told CTV Montreal (video) that ultra-processed foods, such as pizza or burgers, are typically high in sodium, saturated fat and sugars, which makes them tasty.

“We live in an age of convenience when it’s very easy to consume these types of foods,” Arrango said on Tuesday.

Unhealthy diets are now the leading risk factor for death in Canada, according to the Heart and Stroke Foundation.

They advise eating and cooking at home in the company of others as often as possible. Canadians should also try to eat a healthy balanced diet consisting of different whole and minimally processed foods, the group said.
Photo is a screenshot from the original article website page.