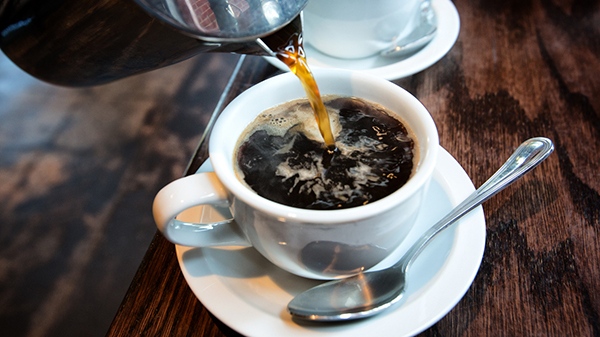 Coffee against heart failure and stroke

U.S. research has suggested yet another health benefit of drinking coffee, finding that it may decrease the risk of developing heart failure or having a stroke.

For the new study, the team of researchers gathered data from the long-running Framingham Heart Study, which includes information about what people eat and their cardiovascular health, to look at a possible link between the popular drink and the risk of heart failure and stroke.

They used machine learning to analyze the data, which works by finding associations within it, similar to the way that online shopping sites can use your shopping history to predict which other products you may also like.

The team then checked the validity of the results from the machine learning analysis by using traditional analysis in two studies with similar sets of data, the Cardiovascular Heart Study and the Atherosclerosis Risk In Communities Study.

The results backed up what the machine learning analysis had found, with the association between drinking coffee and a decreased risk of heart failure and stroke consistently noted in all three studies.

However, although this type of study design shows an observed association, the researchers did point out that it does not prove cause and effect.