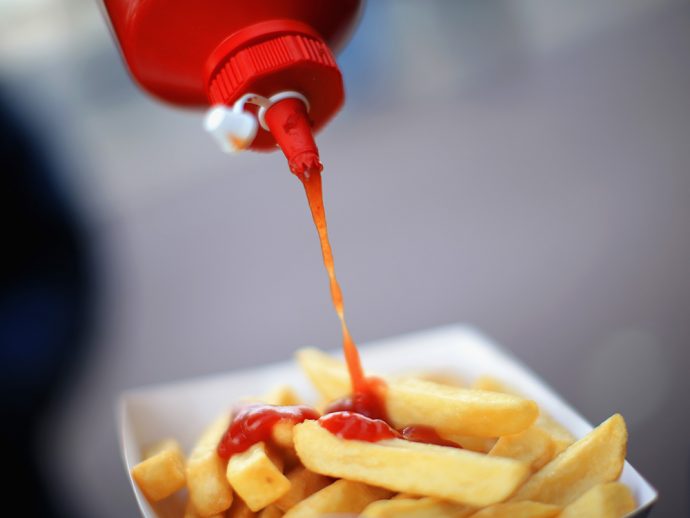 Crushing all our spud-related deep-fried dreams, a nutrition study found an association between frequent consumption of fried potatoes and an elevated risk of death.

t was just earlier this month, when all our spud-related deep-fried dreams were crushed.

In the first of its kind, a nutrition study found an association between frequent consumption of fried potatoes and an elevated risk of death. The study, which was published in the American Journal of Clinical Nutrition, looked at North Americans aged 45-79 and claimed that eating fried potatoes two or more times a week doubles the risk of mortality.

The U.S. National Potato Council clearly has a vested interest in promoting consumption of potatoes in all their forms, not just mashed, boiled or baked (which weren’t associated with the same risk). John Keeling, the council’s chief executive, released a statement in response, saying the “study has significant methodological flaws, which have led to misinterpretations of the data,” the Washington Post reports.

Chief among the organization’s concerns was that study participants were involved in a study on osteoarthritis (they were either at risk or already had it); as such, the council argues, the results can’t be generalized to the population at large. In addition, dietary patterns were extrapolated from the results of a single questionnaire.

“Based on these data, it is very much of a stretch to brand fried potatoes, or any other form of potato, as unhealthy,” Keeling said in the statement. “The food consumption reported in the study may not have reflected usage over the course of the lifetime, further illustrating the danger of branding potatoes (or any other food item) as being unhealthy or healthy in the context of this study.”

Nicola Veronese, an Italian scientist and lead author of the study , commented on Keeling’s criticisms. She told the Washington Post that one-time questionnaires are commonly used in long-terms studies but have “some limitations.” Veronese also stressed that although the subjects were involved in an osteoarthritis study, they had much in common with the general North American population.

“Our findings would be similar in other populations, but other studies are needed of course,” Veronese told the Washington Post via email.

As Popular Science pointed out, “Correlation doesn’t imply causation.” Although fried potatoes in all their glorious forms aren’t what anyone would call a healthful choice, if enjoyed in moderation they won’t kill you … probably.