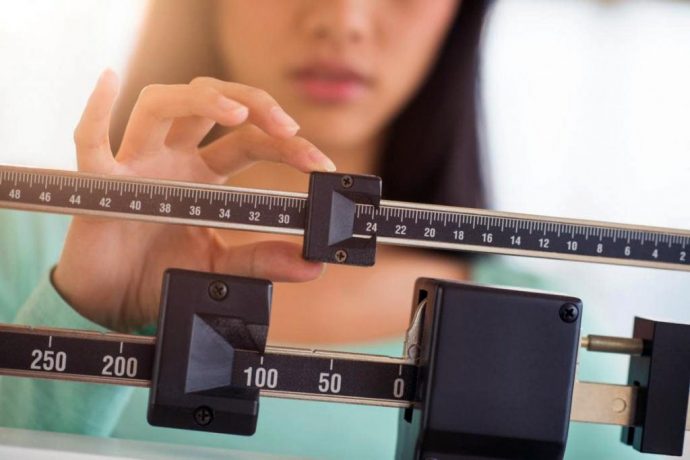 Senior author Prof. Frank Hu, of the Department of Nutrition at the Harvard T.H. Chan School of Public Health in Boston, MA, led the study with postdoctoral fellow Yan Zheng and colleagues. The study was published in JAMA.

Obesity has become a major public health concern worldwide. Adults in the United States are estimated to gain around 1.1 to 2.2 pounds per year from early to middle adulthood.

But over time, this modest gain in weight accumulates and may eventually lead to obesity. The mechanism behind how weight gain from early to middle adulthood is associated with adverse health consequences is currently unclear.

Prof. Hu, Zheng, and colleagues analyzed data from two studies: the Nurses’ Health Study and the Health Professionals Follow-Up Study. Participants from both studies recalled their weight in early adulthood – namely, age 18 for women and age 21 for men – and their weight during middle adulthood, at age 55 years.

“Our study is the first of its kind to systematically examine the association of weight gain from early to middle adulthood with major health risks later in life,” says Prof. Hu. “The findings indicate that even a modest amount of weight gain may have important health consequences.”

The researchers found that compared with individuals whose weight was stable before the age of 55 – that is, they had not lost or gained more than 5 pounds – participants who had moderate weight gain were more likely to develop major chronic diseases.

Furthermore, those who gained a moderate amount of weight increased their risk of premature death and decreased their likelihood of scoring well on a healthy aging assessment designed to test cognitive and physical health.

Gaining as little as 11 pounds in weight from early to middle adulthood was linked with a 30 percent higher risk of type 2 diabetes, a 14 percent increased risk of high blood pressure, and an 8 percent greater risk of cardiovascular disease.

Weight gain of 11 pounds was also associated with a 6 percent increased risk of obesity-related cancer, a 5 percent elevated risk of premature death, and a 17 percent reduced chance of achieving healthy aging.

“These findings may help health professionals counsel patients about the health consequences of weight gain. Prevention of weight gain through healthy diets and lifestyle is of paramount importance.”
Yan Zheng

However, one limitation of the research was that early adulthood weight was recalled at a later stage. For this reason, misclassifications of some participants’ weight changes were inevitable. 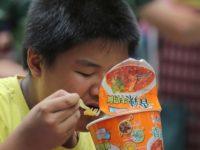 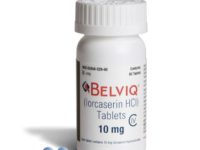